Would you like to switch to the accessible version of this site?

Don't need the accessible version of this site?

Suicide is a National Health Crisis 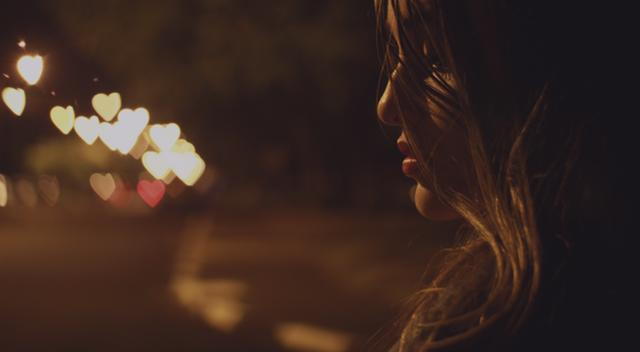 Suicide is a National Health Crisis

The statistics on suicide are staggering. According to the Centers for Disease Control, an average of 8 % of American teens will attempt suicide.  That equates to about two students in the average English class at a public school will attempt suicide. This makes suicide the leading cause of death for kids aged 10-24.  More teenagers die from suicide than from cancer, pneumonia, birth defects, AIDS, influence, and heart disease combined.

Although more females attempt suicide, 75% of people who die by suicide are male.  Suicide is the 2nd leading cause of death for people ages 10-34 and the 4th leading cause of death for people 35-54.  Ten percent of young adults report regular thoughts of suicide. The overall suicide rate in the U.S. has increased by 31% since 2001. While only about half of individuals who die by suicide have a diagnosed mental health condition, research shows that 90% experienced symptoms.  This means that half of individuals that die by suicide are not seeking or receiving lifesaving interventions and treatment for their health condition, likely because there is still so much stigma surrounding depression, anxiety, and suicide.  So often, individuals keep their emotional pain to themselves.

Every year thousands of individuals die by suicide, leaving behind their friends and family members to navigate the tragedy of loss. In many cases, friends and families affected by a suicide loss (often called “suicide loss survivors”) are left in the dark. Too often the feelings of shame and stigma prevent them from talking openly.

Any talk of suicide is a serious matter and requires professional guidance by a trained therapist or psychiatrist.  Schedule an appointment with me.